“The events of 2020 dictate that we look ahead with determination and optimism,” said Art Riley, 2020-21 president. “The air of uncertainty caused by the COVID-19 virus demands we examine our values more than ever. In the coming year I will work to transform Kiwanis through membership growth, more focused youth leadership education and greater attention to diversity and inclusion.”

(Information on all candidates is here.)

Additionally, council voted to memorialize past international presidents who died in the past year, including:

“Our inability to predict where we will be three months from now has never been more difficult,” Soderstrom said. “We are not necessarily in crisis, nor are we in the midst of a calamity or impending disaster. We need to properly assess the environment in which we exist.”

During the evening portion of council, attendees and viewers were able to “Celebrate Great” during two awards ceremonies.

Council presented eight districts with Distinguished Awards for the 2018-19 administrative year, noting that the districts achieved a net gain in membership. There were 433 new clubs formed to help children and communities that year.

Additionally, council presented awards to districts that won the Signature Project Contest and Recognition. Winners are:

Soderstrom challenged members to be innovative when finding ways to meet, fundraise and support children in their communities. “We may not be able to predict the future, but we can begin to predict the skills we will need to survive and we can recognize that change is on the horizon,” he said.

“It has been a difficult second half of the Kiwanis year,” said 2019-20 Kiwanis International president Daniel Vigneron. “We have lost members to the pandemic and it has not been easy for our clubs to meet. Some of our initiatives have been put on hold, including training for expansion in Africa. I know that coming through this we will be stronger in the future. The transition of leadership to Art Riley and Peter Mancuso will put Kiwanis in a position to move our organization forward.” 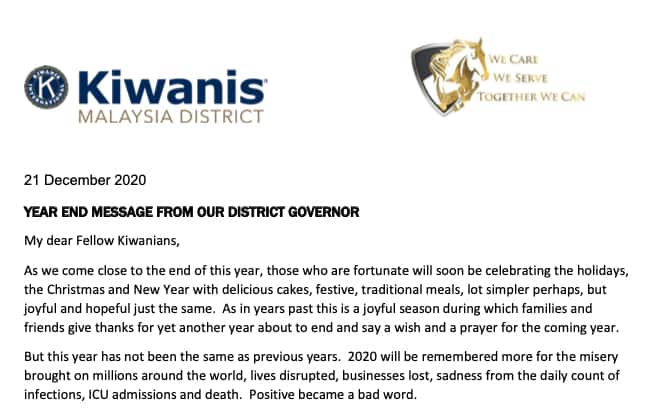 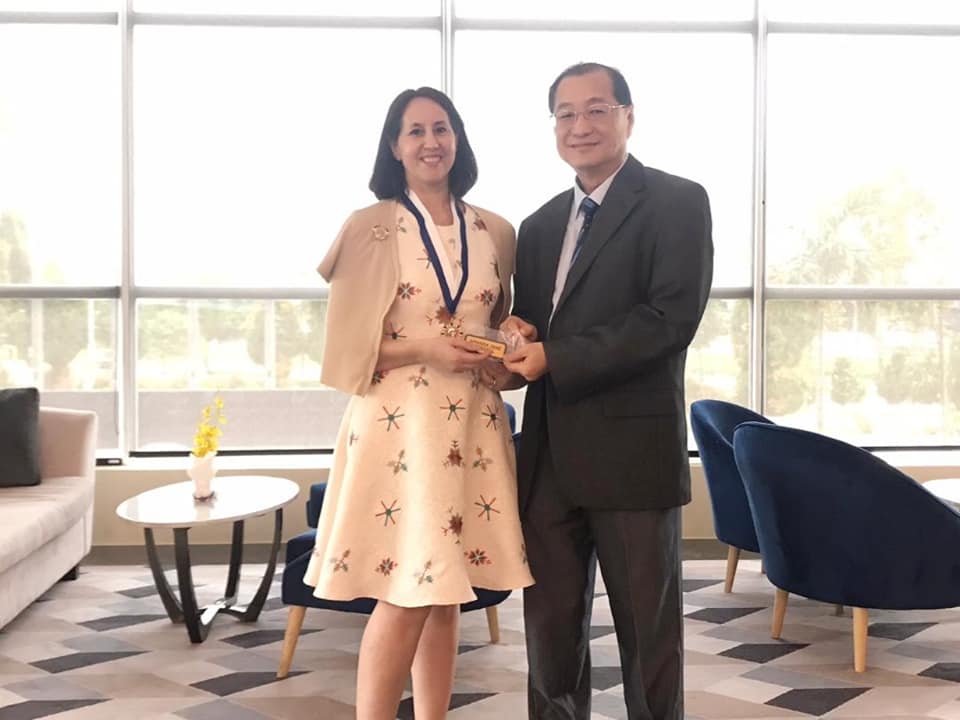 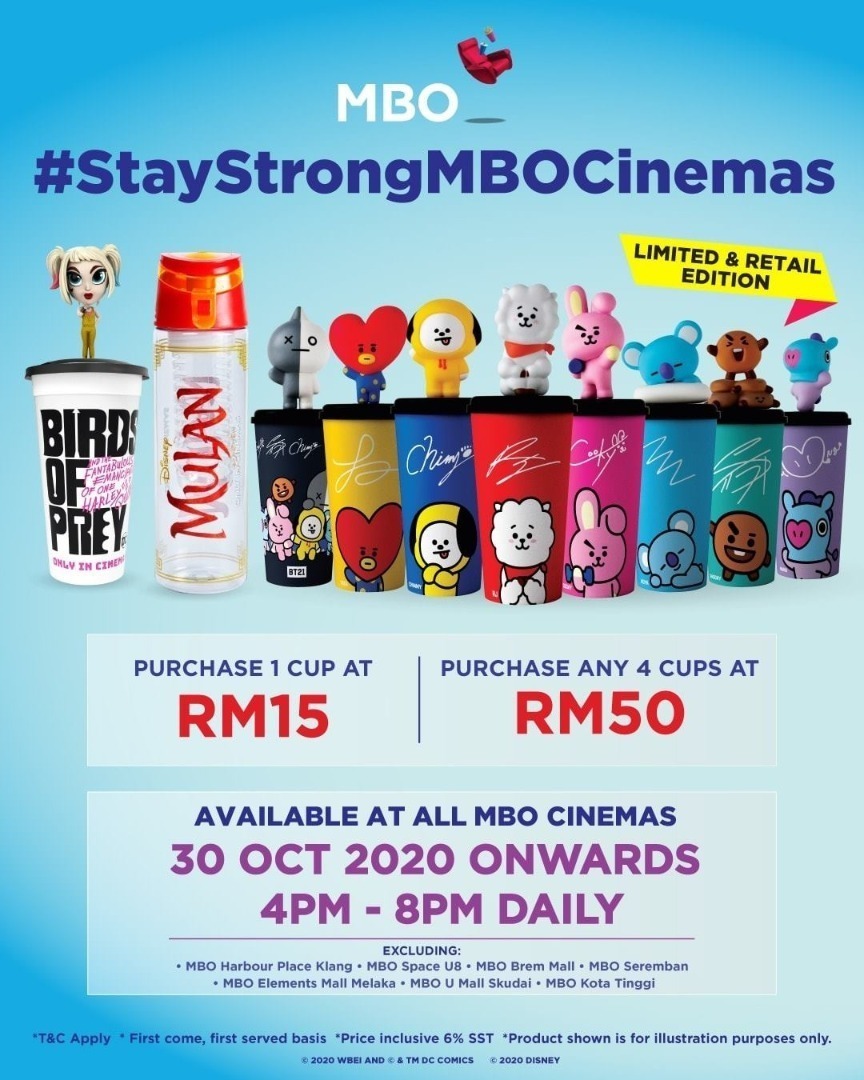 Extending a helping hand to our vision partner – MBO Cinemas

How and why to serve 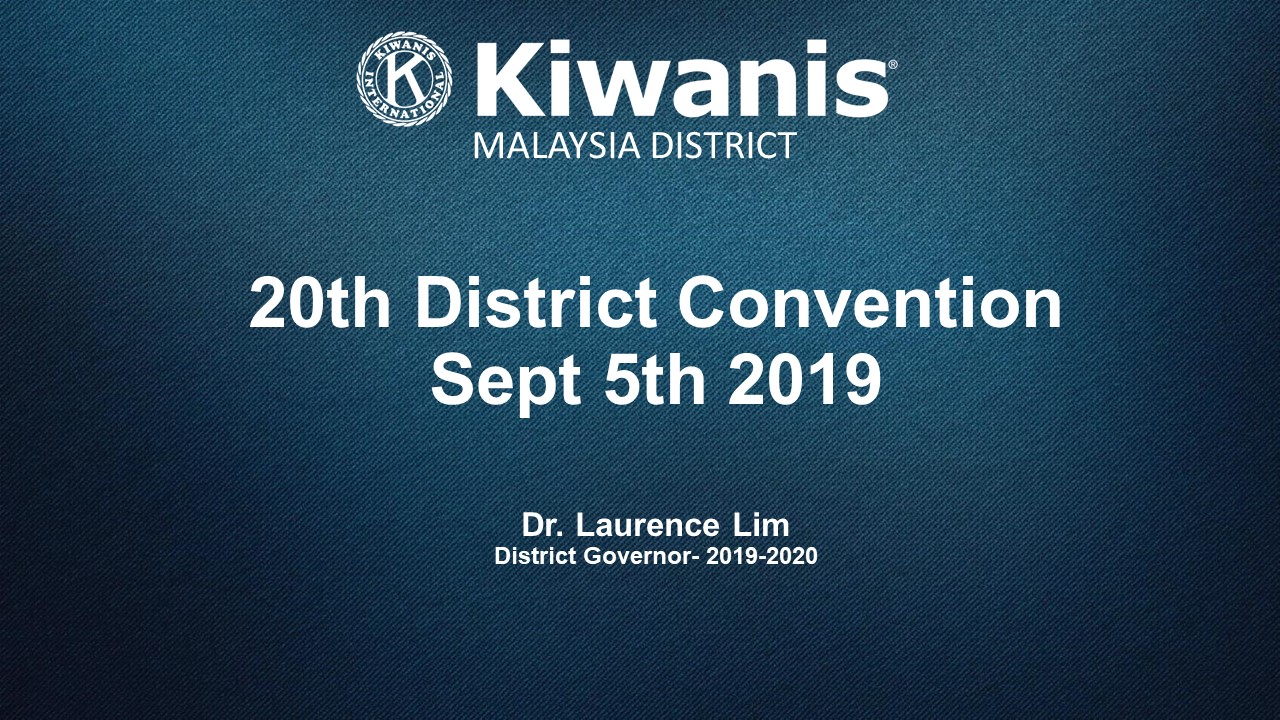 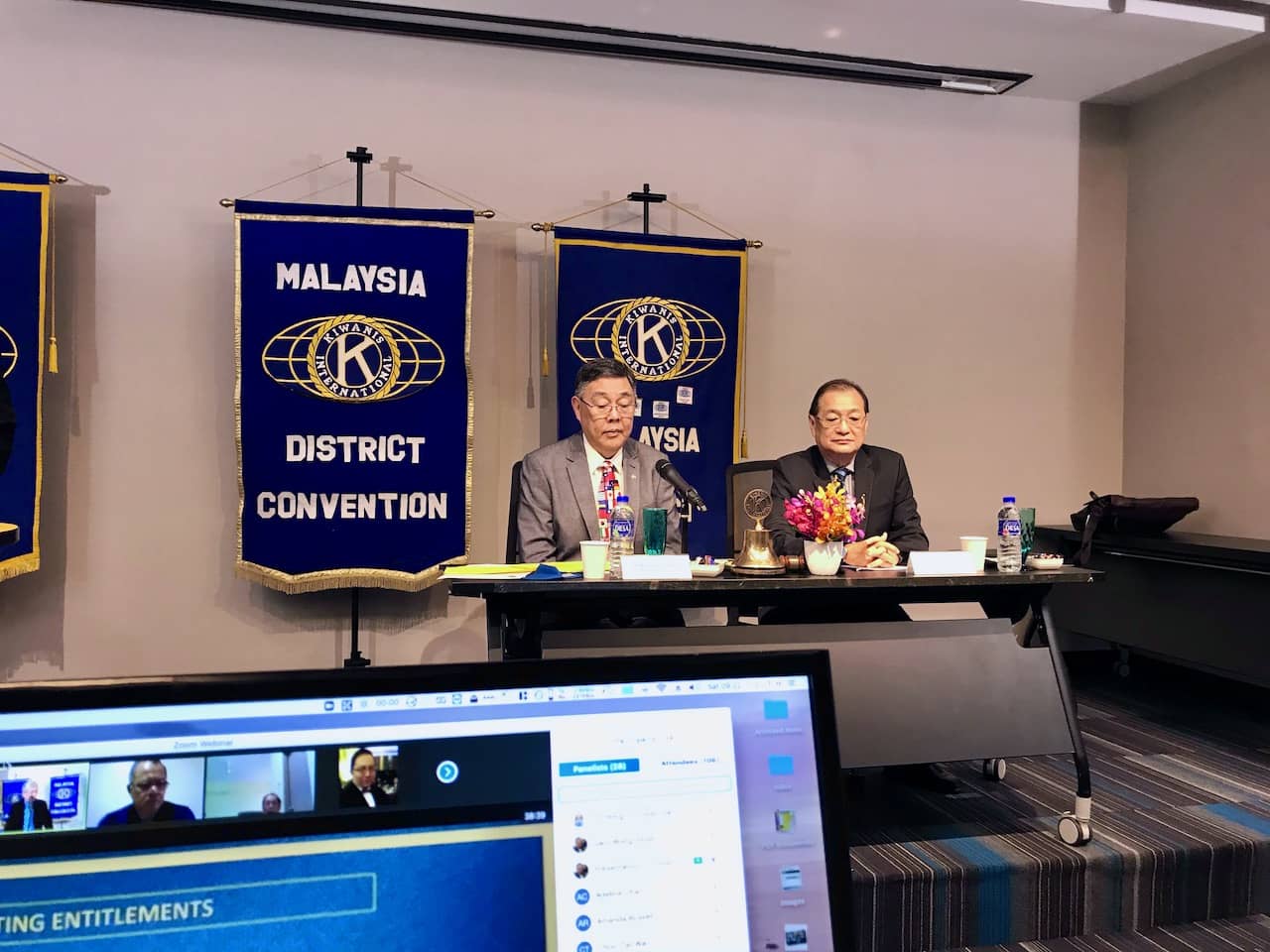 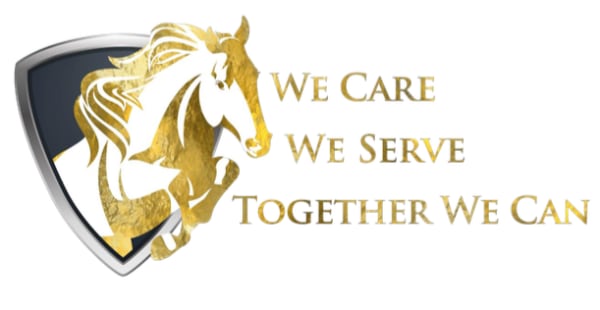