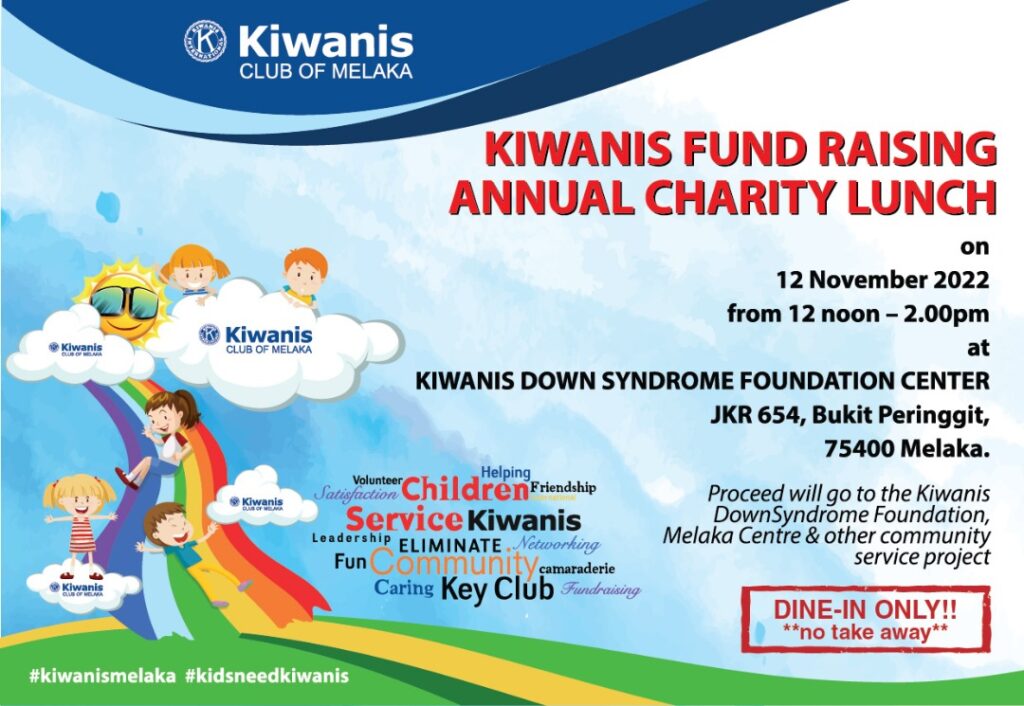 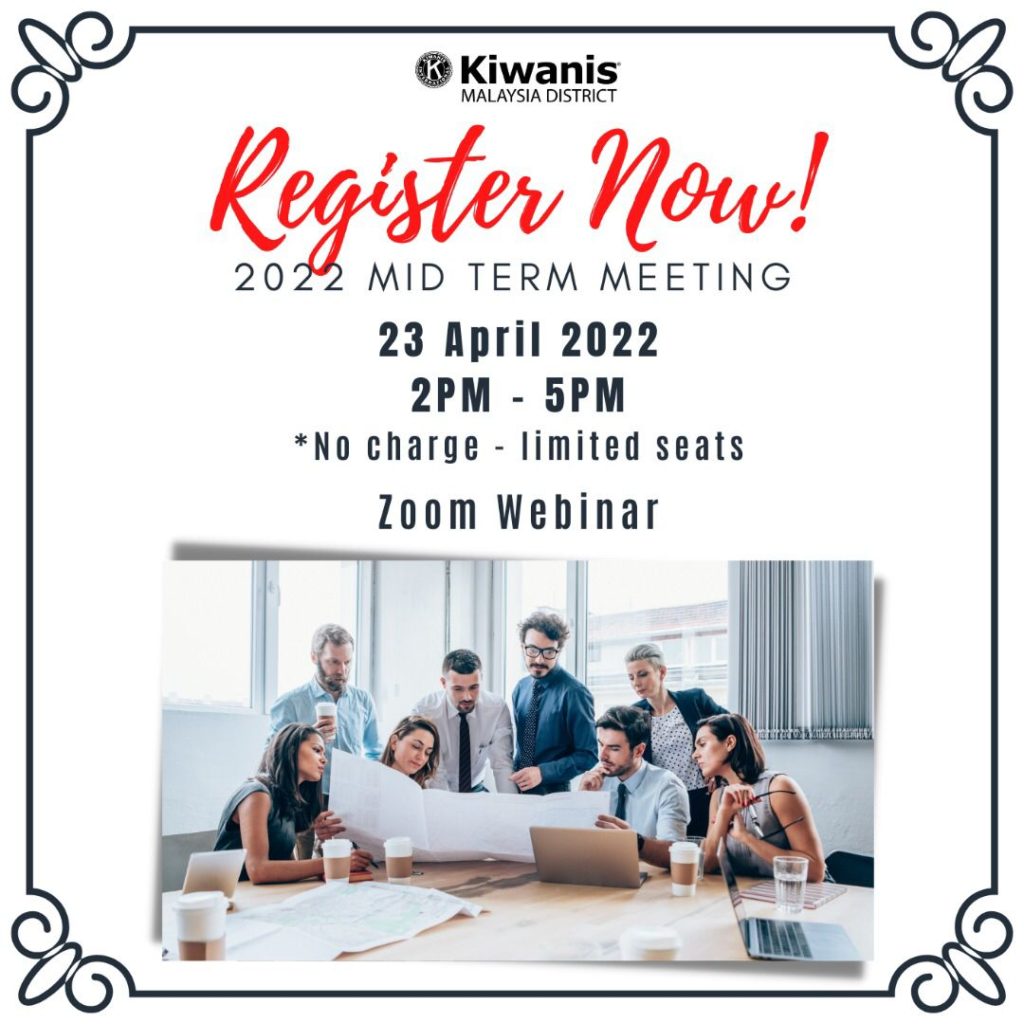 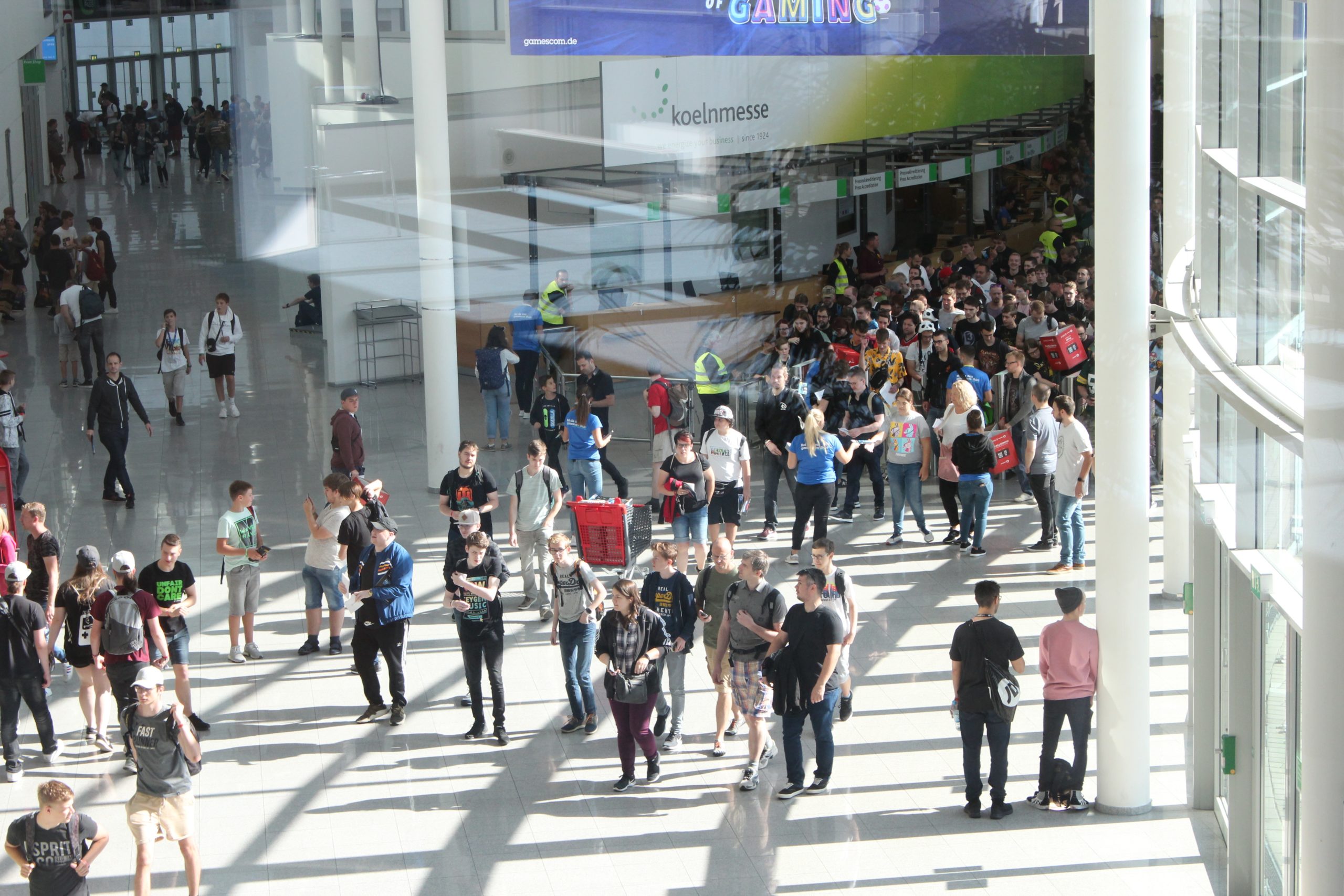 Greetings all. During the ASPAC EXECUTIVE BOARD meeting held on 18 December 2021, it was moved, seconded and agreed that: “ the 47th ASPAC Convention be a hybrid convention – this meaning that members of the Philippines Districts may attend the in-person Convention in Manila with the registration fee of US$200.00, and all other Kiwanians attend […] 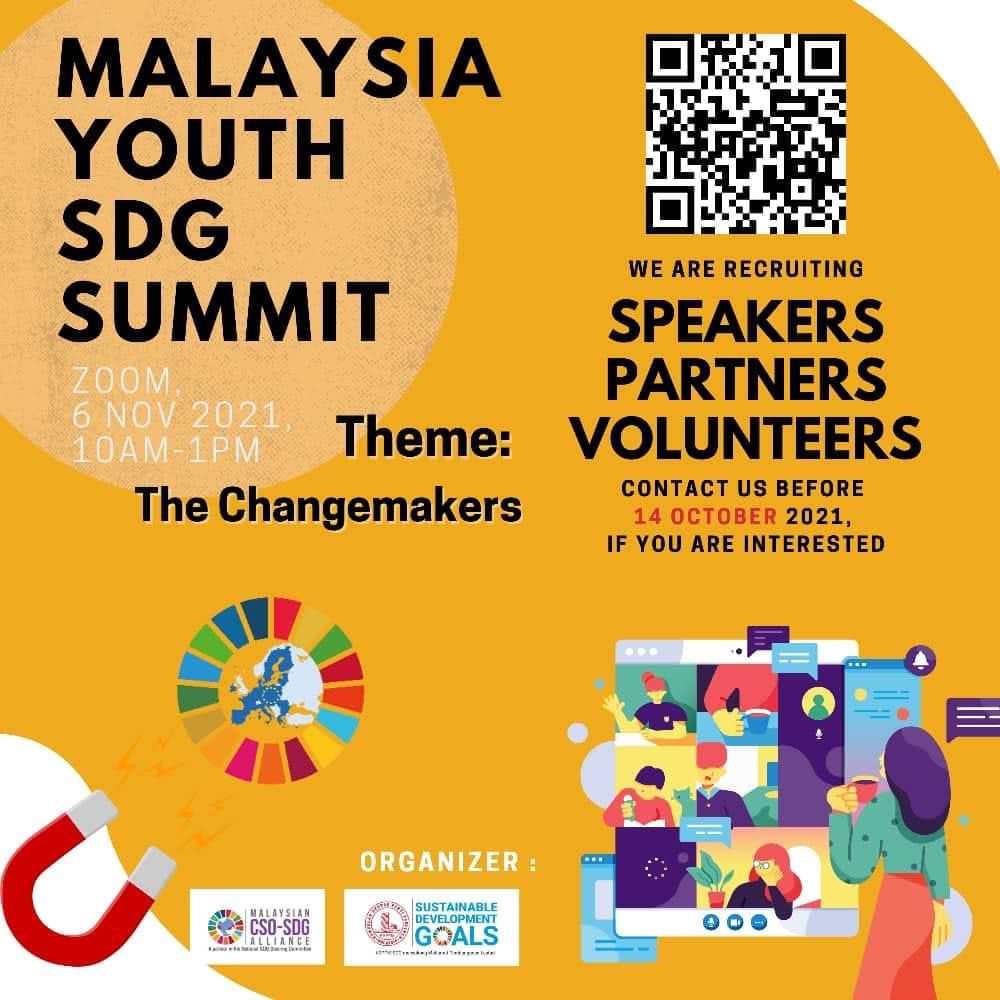 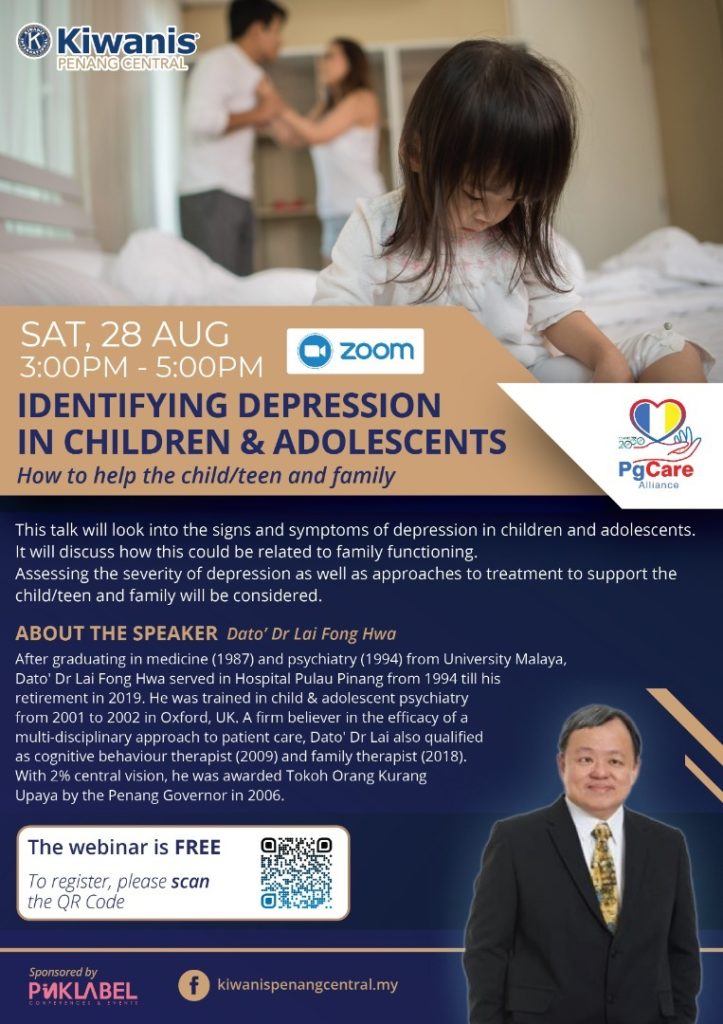 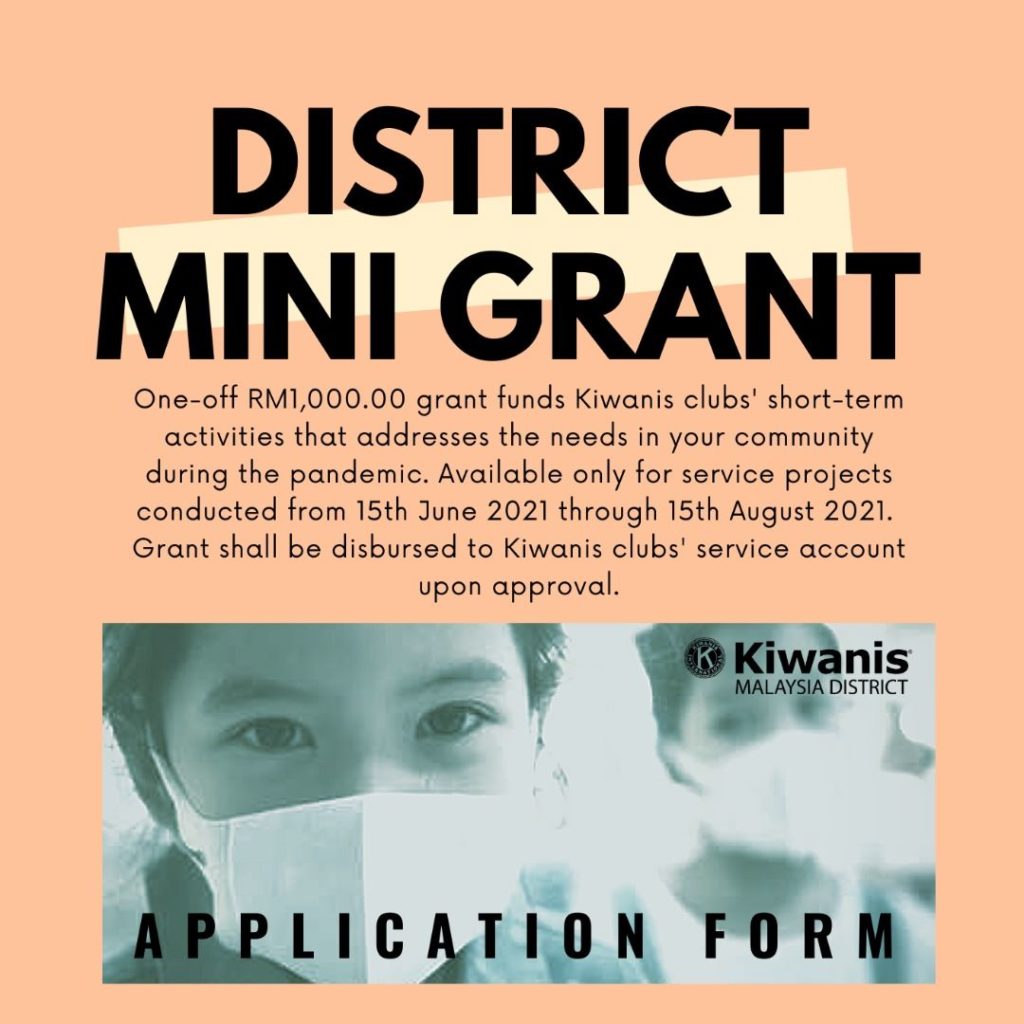 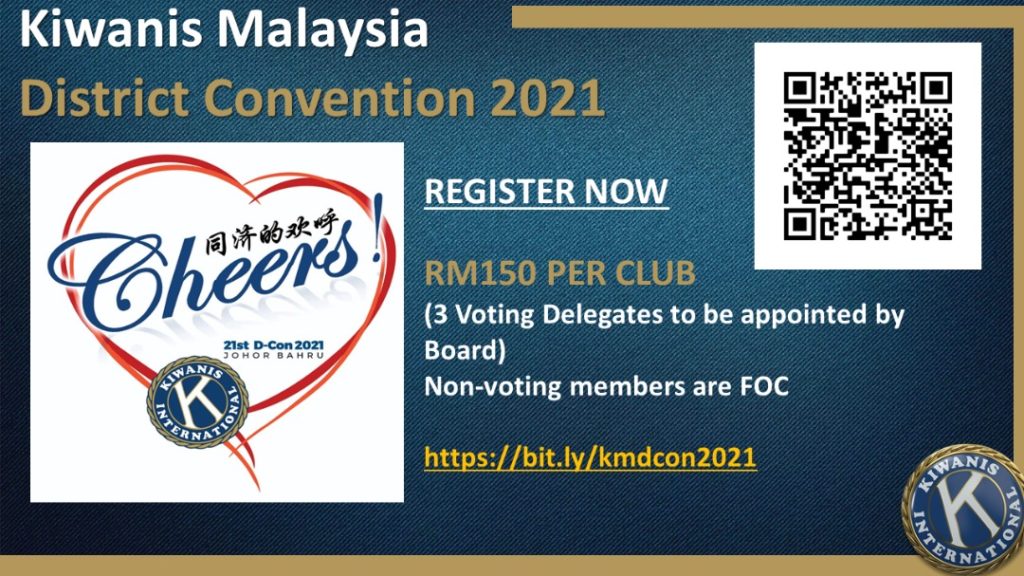 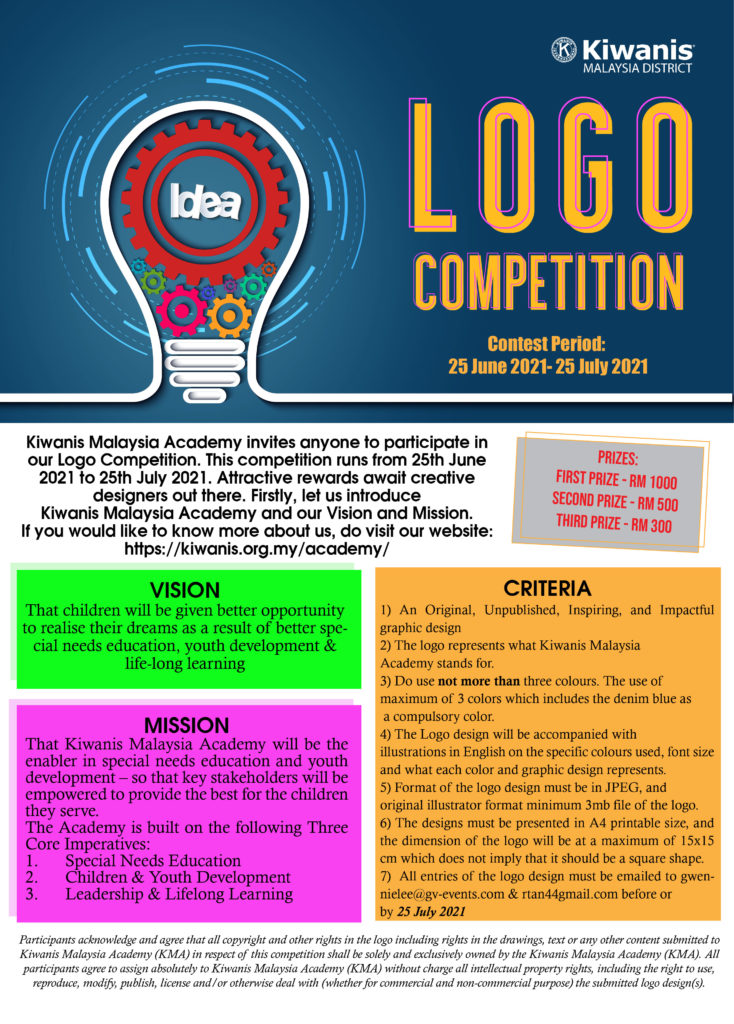 10th Anniversary of the Japan Earthquake and Tsunami 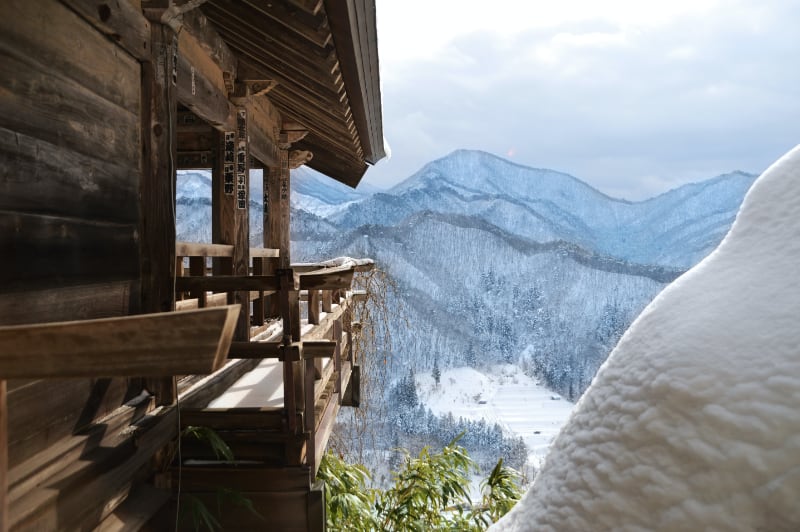 Today marks the 10th anniversary of the 2011 earthquake and tsunami that devastated large parts of coastal Japan.The events of the day are very real to all  the ASPAC Kiwanis members as we remember hearing the news during the opening ceremony of ASPAC 2011 in Melaka  and then lived through the following days while all […]