SERVING THE CHILDREN OF MALAYSIA

The first club in Malaysia was formed on 11 April 1976 through the pioneering initiative of the late Tan Sri Mohd Khir Johari, and hence he is fondly known as “Bapa Kiwanis” (Father of Kiwanis). Tan Sri Khir Johari was the Charter President of the Kiwanis Club of Kuala Lumpur.

As at 30 Sep 2020, the Malaysia District recorded 1,670 members & 66 clubs. This represents a membership growth of 22.8% compared against 30 Sep 2020. This significant growth was riding on the back of 24 new clubs opened during the year; a record high since Malaysia was conferred the District Status.

Malaysia District is very active with Service Leadership Program (SLP). As at 30 Sep 2020, the District has more than 750 SLP members and 31 Youth Clubs, represented as follows;

Youth Camps are designed to inspire young people to achieve their personal best through service leadership. The main objectives are to develop awareness and competencies of participants in terms of personal integrity, growth, respect, building relationships to achieve positive goals, expecting and achieving the best. Every year, at least 3 Kiwanis Clubs will organise a youth camp each one of which will be a Key Leader Camp.

In addition there more than 17 permanent projects representing centres for children, mainly special needs children, which are established and managed by Kiwanis clubs. These are:

Other centres financially supported by Kiwanis clubs are:-

Kiwanis Malaysia, in collaboration with MBO (a large chain of cinemas in 27 locations) organised the largest simultaneous participation of underprivileged children in a single movie screening on annually basis. In 2018 we organised the 2nd annual Mega Movie Treat with about 3,000 children nationwide. 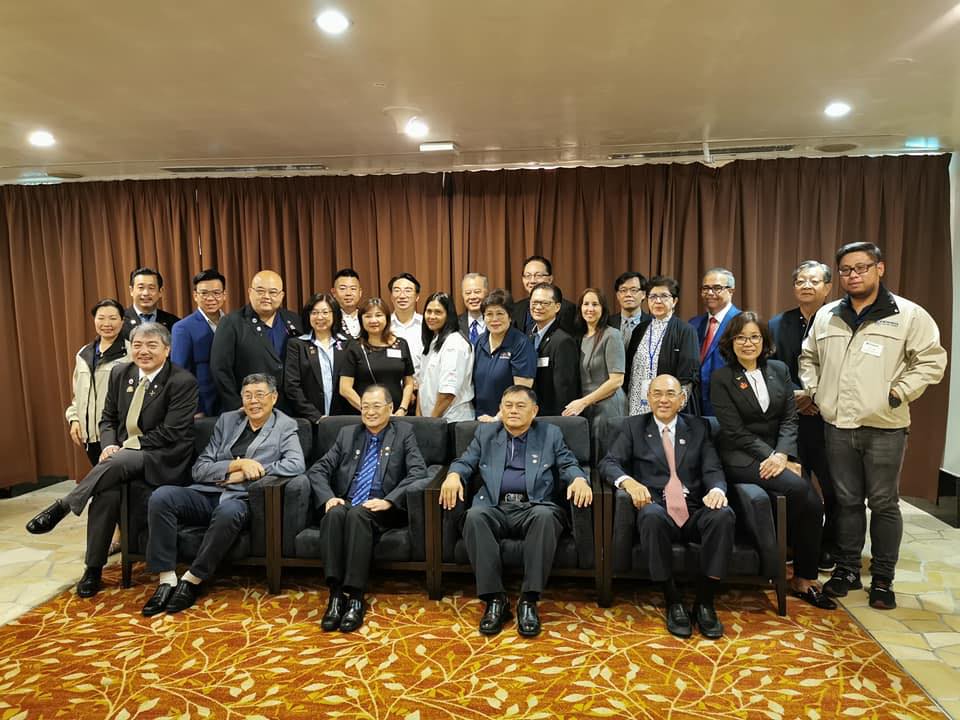